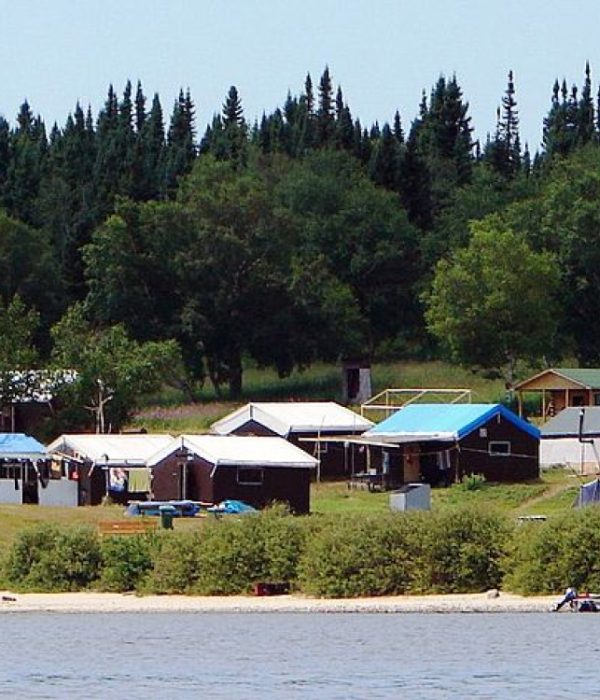 A Way of Life

Life in the bush has characterized most of our history and has influenced the community’s relationship with the land and with one another. The arrival of Europeans and the subsequent fur trade brought many changes, but the essence of our way of life (ᐱᒫᑎᓰᐧᐃᓐ) stayed the same. Throughout difficult events including the impact of residential schools in Canada and the dismantlement of the community due to a Hydro Quebec project, Nemaska Eenouch always persevered.

The Nemaska Eenouch always lived, fished, hunted and trapped peacefully in the Nemaska area without much contact with the outside world. During their annual summer gathering at Nemaskau Sagaheegan, the people would caught numerous species of fish, including lake sturgeon and whitefish.

Prior to the arrival of European fur traders and missionaries, there is evidence of the presence of Nemaska Eenouch on the Lake.

European fur traders first reached the settlement around 1663. Father Charles Albanel, a Jesuit priest, as recorded in his journal, arrived on Nemiskau Lake on June 25, 1672. The Hudson’s Bay Company, the Northwest Company and Reveillon et Freres all had a trading post at one time or another either at the Old Settlement or on another area of the lake. In 1906, the Hudson’s Bay Company built a residence, a warehouse and a store who remained active until 1970.

The Anglican Church built a church at the Old Nemaska Post in the late 1940’s. In the 1950’s, the Department of Indian Affairs built the Nemaska Summer Day School managed by a non-native teacher, therefore introducing the members to the first form of institutionalized education.

Prior to having houses, the Nemaska Eenouch lived in various forms of temporary dwellings. The first houses were provided by the Department of Indian Affairs in the 1950’s.

Relocation and the James Bay Agreement

In the summer of 1968, the Nemaska Eenouch received the visite of a government representative. They were told that they had to move out of their community because the community would be flooded by a very large hydroelectric project, leaving only the Hudson’s Bay Company facilities, the Church and the graveyards above water level.

It was during the summer that Nemaskau Eenouch were forced to move from their original and ancestral home to be relocated to the communities of Mistissini and Waskaganish. Prior to and at the time of the relocation, the Nemaskau Eenouch lived a simple traditional life and were unfamiliar non-native governments, agencies and developers. Very few had any education other than through traditional and life skills teachings. A lot of Residential Schools students students were not even aware that their community had been abandoned.

In September 1977, approximately 95 Nemaska Eenouch decided to gather around Champion Lake, near their original settlement. With the help of the Grand Council of the Crees, the community members evaluated their situation. After much thought, the members chose a site recommended by the Elders, where the community is now established. 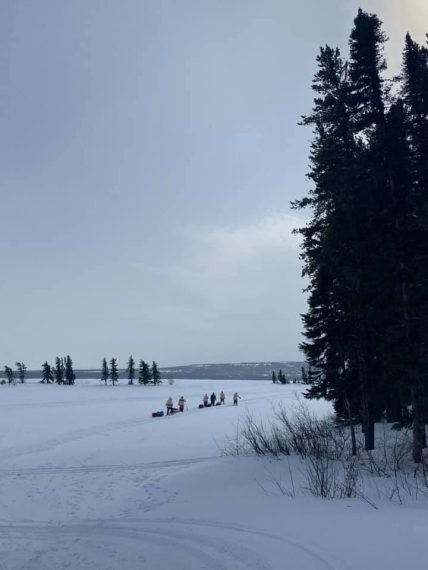 Learn more about our Chief and Council 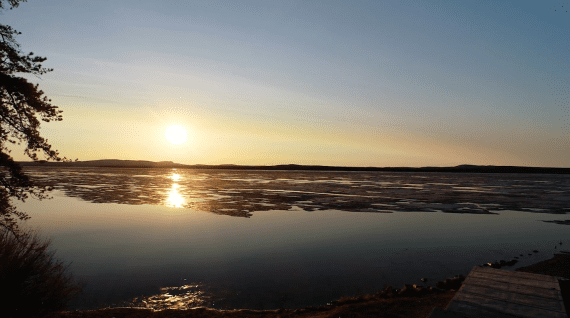 See with our eyes